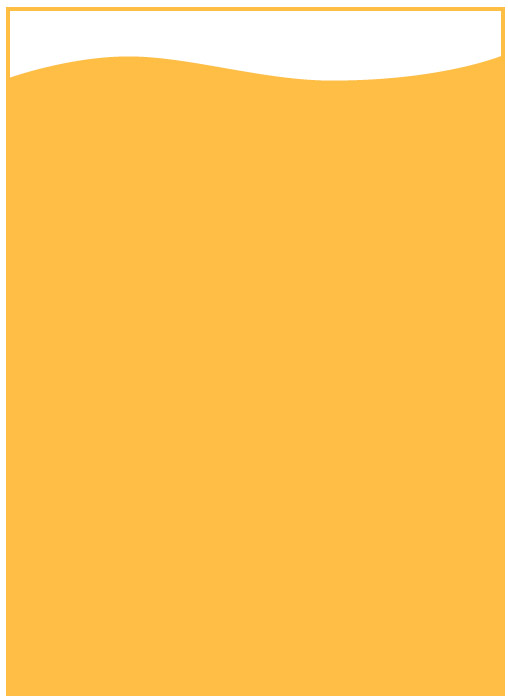 The history of beer in Spain

The consumption of beer in Spain is part of a timeless tradition that stretches back to prehistory.

The oldest traces of beer in Europe can be dated back 5,000 years, and were found inside two urns in Spain.

The arrival of Carlos V to the throne in the early 16th century was the start of a boom period for the product.

Since then, beer has been a constant feature in the country’s culture and lifestyle. Today, it is the most popular cold drink in Spain.

Beer and wine are the only fermented drinks that are legally recognised as food. 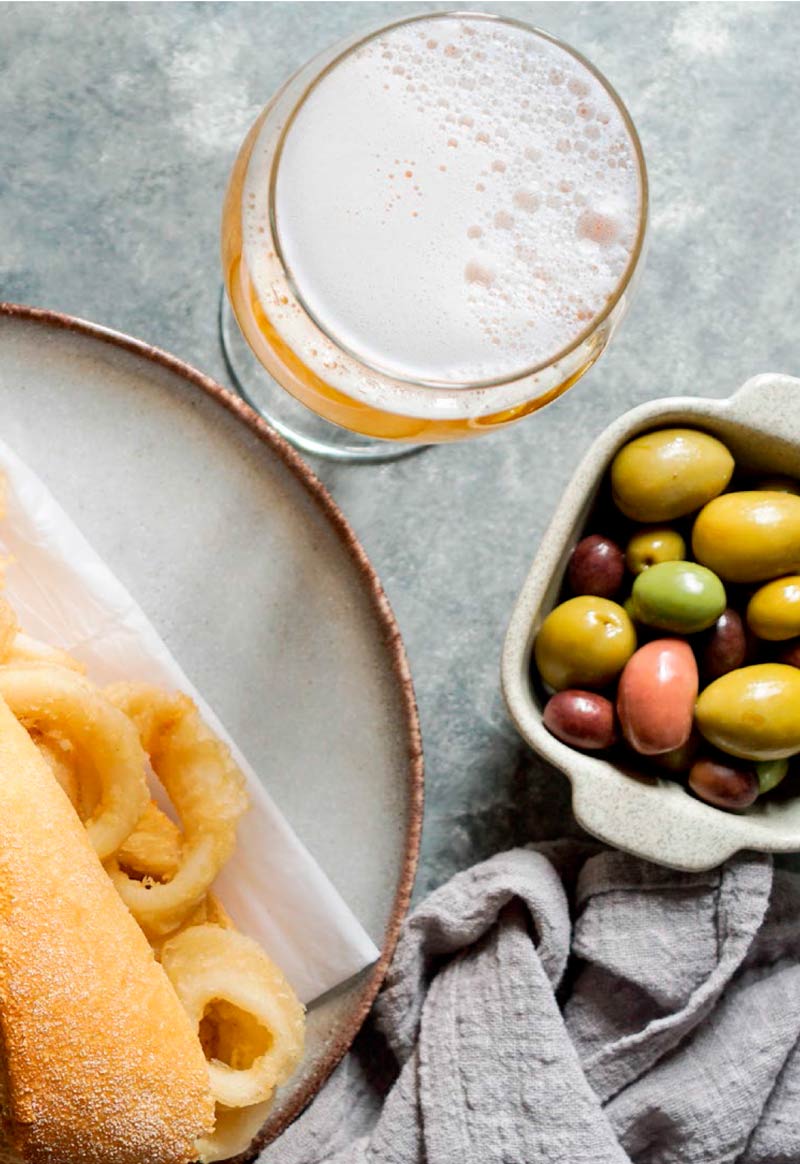 Innovation: The production of beer in Spain has developed with new recipes, innovative touches, flavours, formats and brewing methods that have made it one of the most important sectors.

Alcohol-free beer: Spain is the leader in production and consumption in the European Union, accounting for 13% of consumption per capita.

Beer is an inclusive drink that is consumed by adults, regardless of their gender or social status.

It is generally consumed in moderate quantities, in social situations with something to eat.

In Spin is very common to accompany the beer with a small ration of food, our traditional tapas or pintxos.

Spanish cooking has an excellent reputation around the world.

It is not limited to its restaurants and chefs, but also to the food and drink made here, including its beer.

The variety of beers made here means that it can be coupled with many different foods, including haute cuisine.

It can also be combined with international food, and choosing the right type of beer can make any kind of dish more enjoyable. 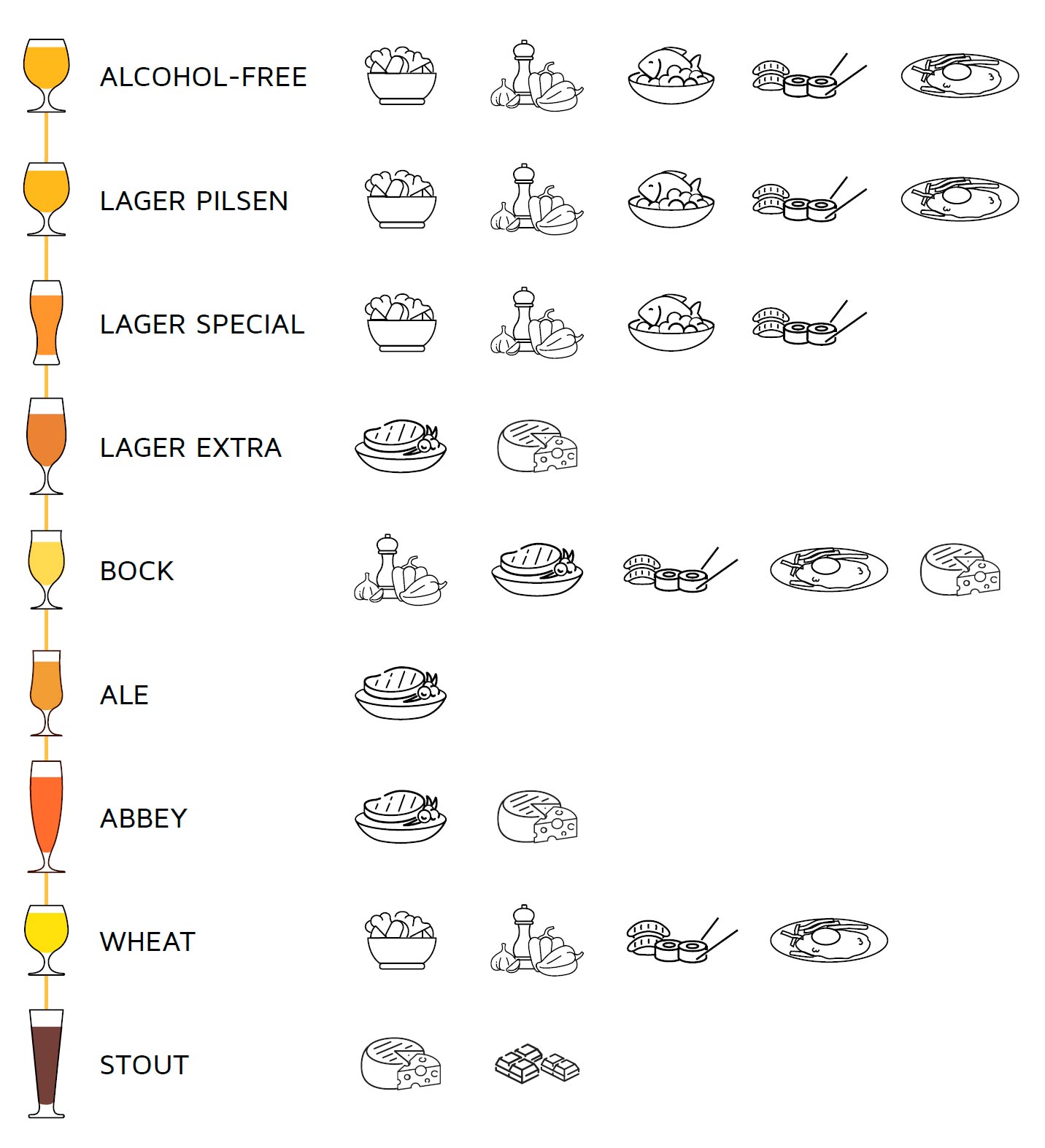 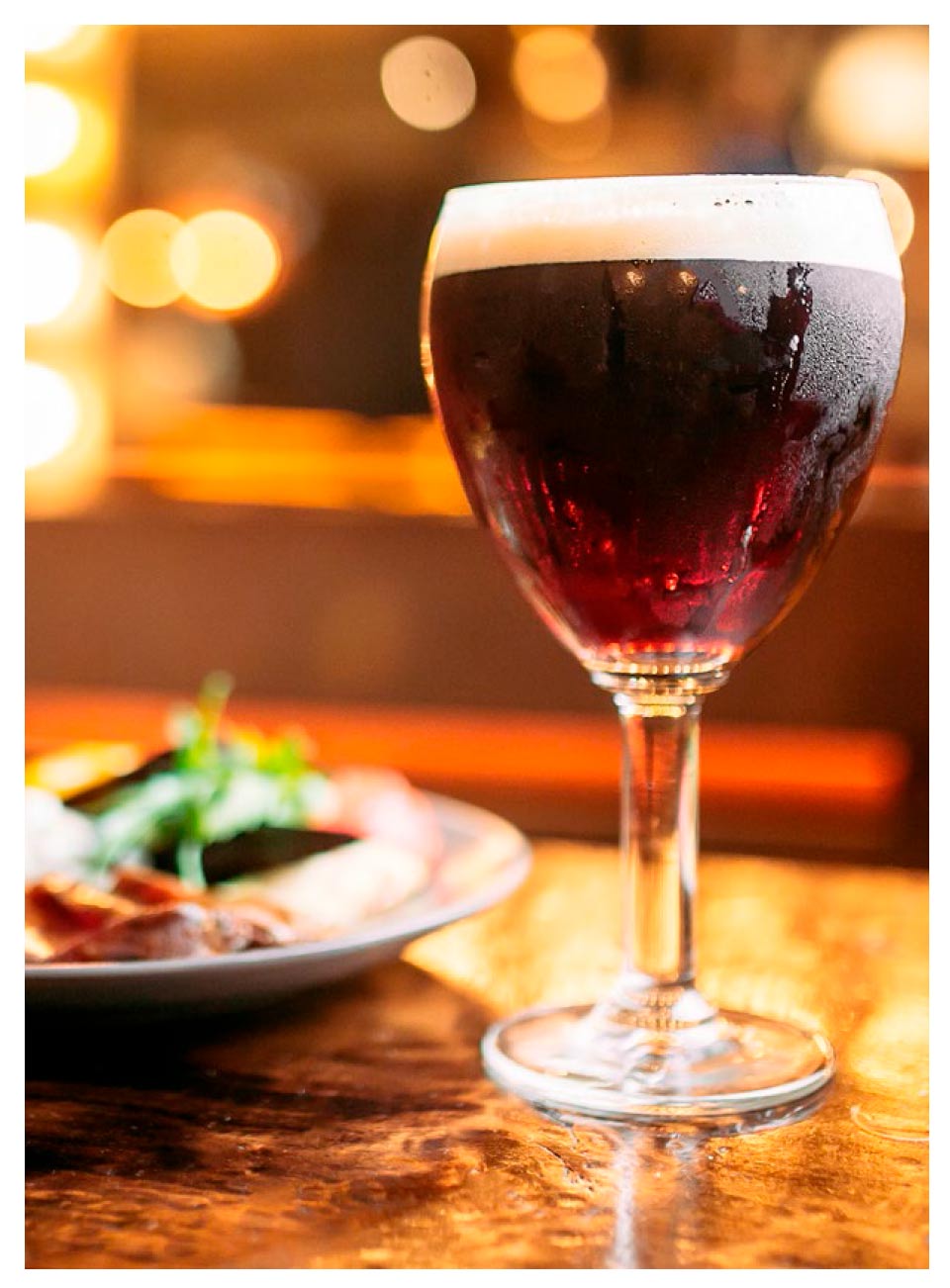 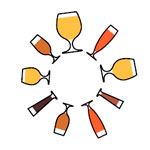 The beer sector in Spain is dynamic, cohesive and diverse, with breweries of all sizes which are present in every part of the country. 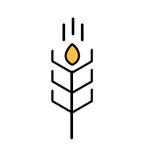 It is very active and a reference for the agro-food business sector. 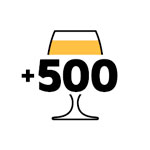 There are more than 500 breweries. 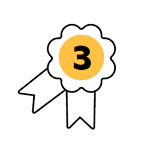 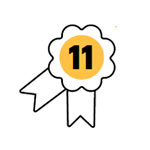 Exports have grown by 350% in the last ten years.

They grew by 19% last year, with 3.6M hectolitres exported.

The main destinations for exports are: Portugal, the United Kingdom, China, France and Equatorial Guinea.

GROWTH OF BEER EXPORTS IN THE LAST 10 YEARS (HL) 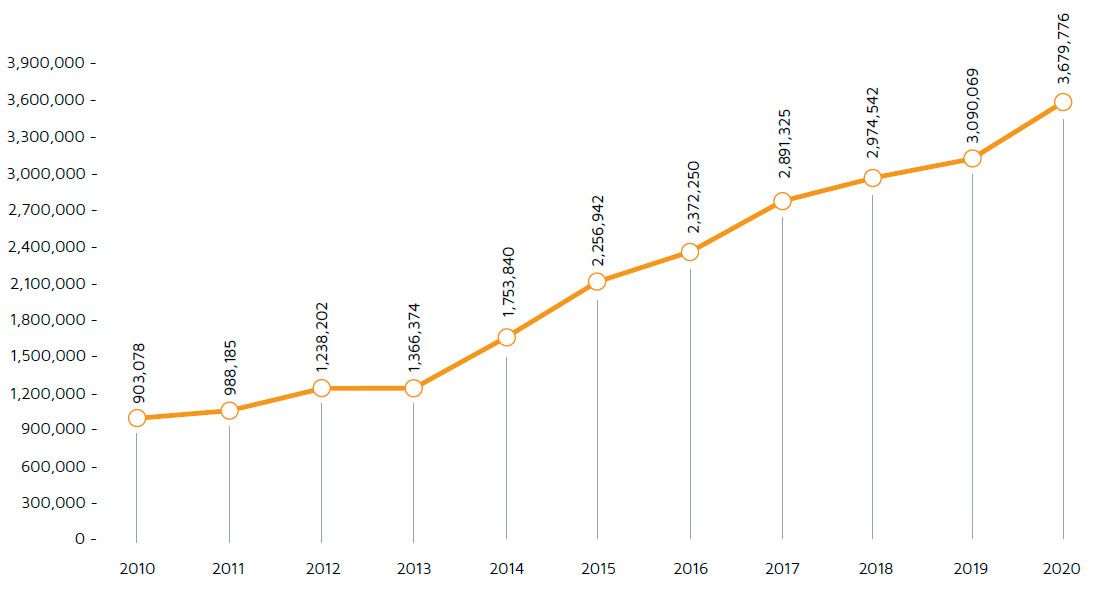 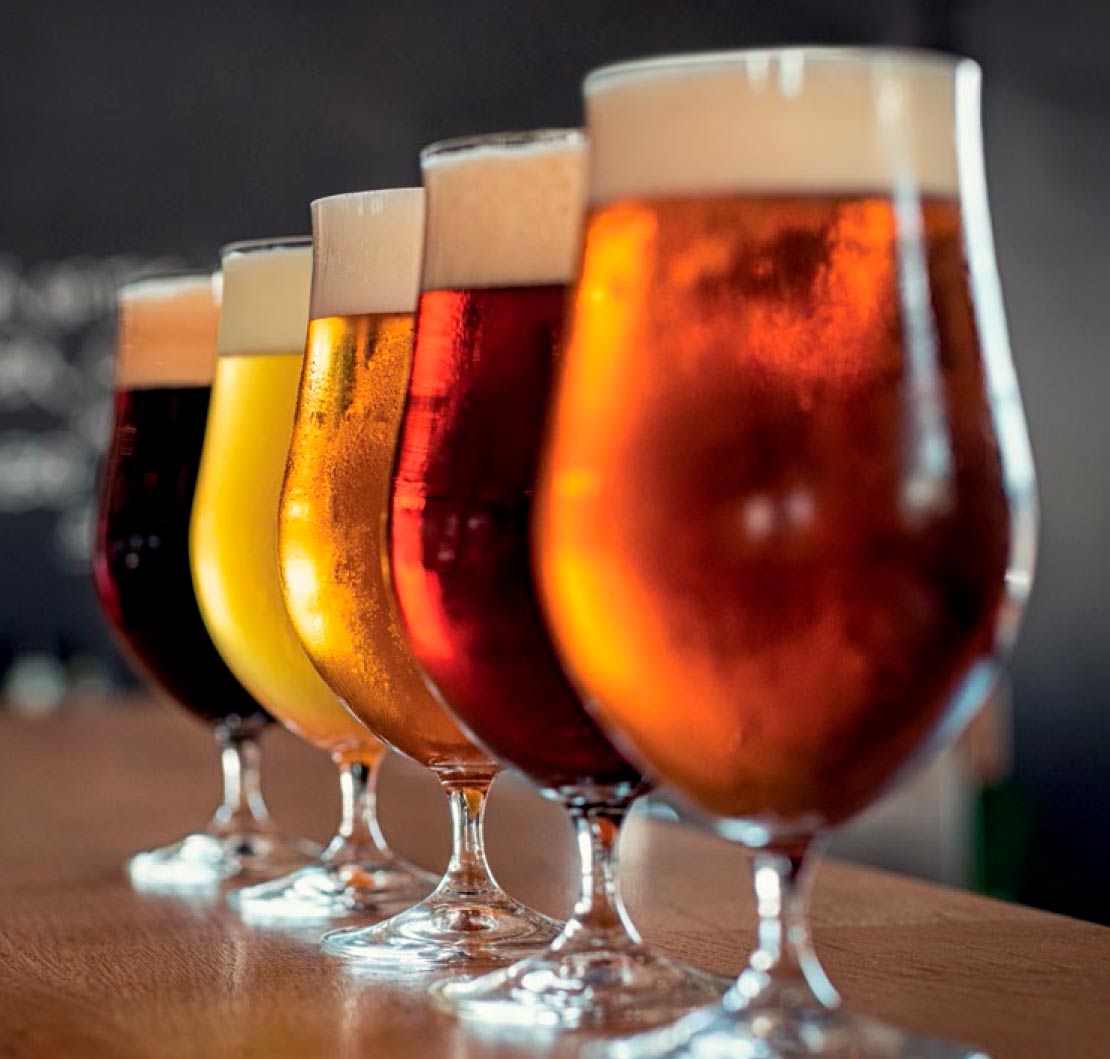 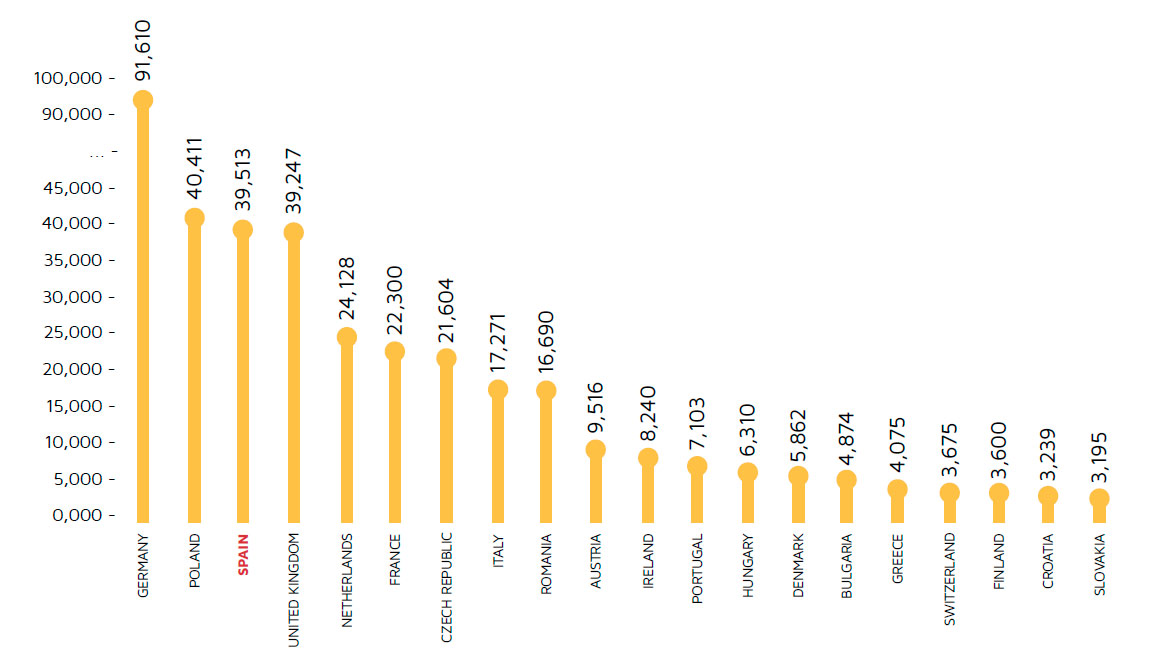 Spanish beers are desired by consumers around the world

Constantly new countries discover our beer, new distributors show our products and new stores offer them to their customers.

Committed to the environment